Should I Trade My Car or Sell It Privately? 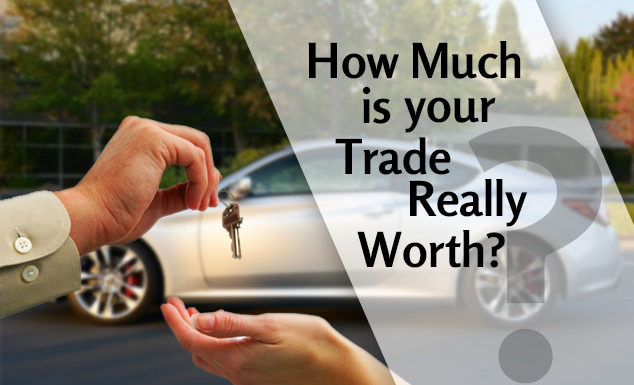 Buying a new car when you already own one usually means that the old one has to go. This is an accepted truth around the world, but it doesn’t do anything to alleviate the fact it is hard to decide whether to sell privately or trade the old one in at the same time as

Should I Keep or Sell a Car With a Blown Head Gasket?

Getting a blown head gasket is expensive. It can climb all the way up to $1000, sometimes it exceeds that. This is because of the involved nature of the operation, which includes a full disassembling of the top of the engine. It actually takes at least three days to get this job finished. Instead of

How Much Auckland Car Wreckers Can Pay For An Old Car? 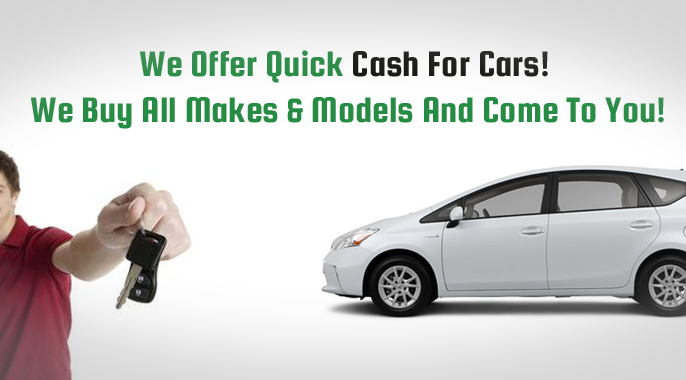 Some vehicles get older, but are still easily drivable and maintained with regular servicing. Though these vehicles are near the end of their life cycle. But can still be driven without much worry and fuss.  While there are some vehicles that gets worn-out beyond repair and need immediate wrecking and recycling before they get converted